Innovating the Story Goldilocks and the Three Bears

Today we are going to innovate our story maps. We are going to begin thinking of our own alternative version of Goldilocks and the Three Bears. Don’t forget to give your story a new name, mine is The Elephant and the Three Monkeys. Tomorrow (Wednesday) your grown up will be scribing your story for you and you could act it out.

-You could change the animals. Rather than having bears it could be your favourite animals.

A Goldilocks game in the woods with Mrs Brown! (Tues/Weds optional activity) 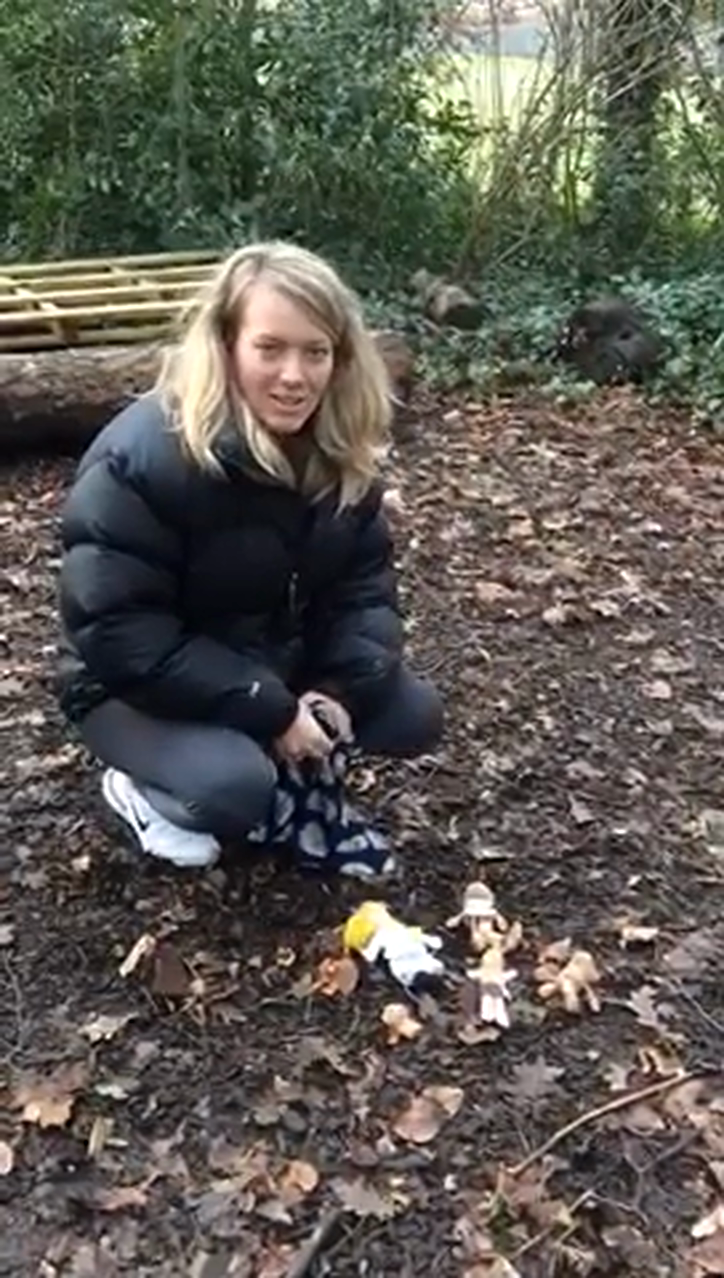 A Goldilocks game in the woods with Mrs Gaskell! (Tues/Weds optional activity) 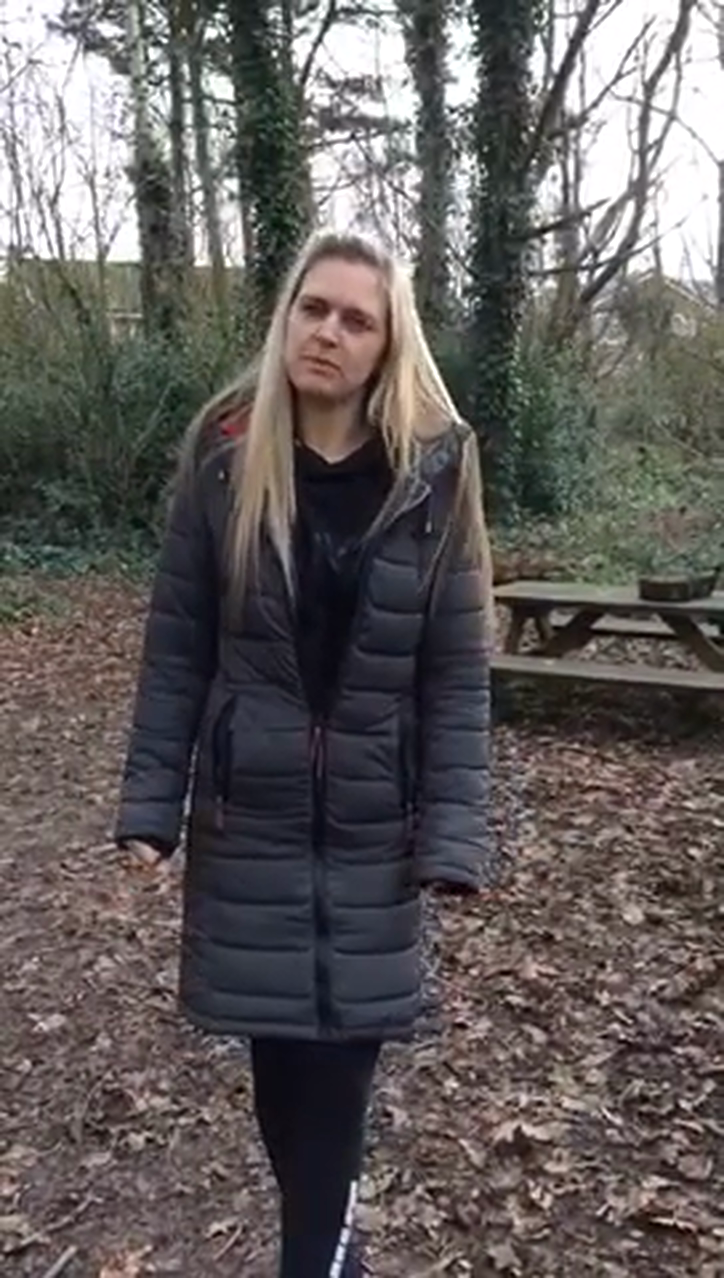